Success for Masters in ICC Stage 1 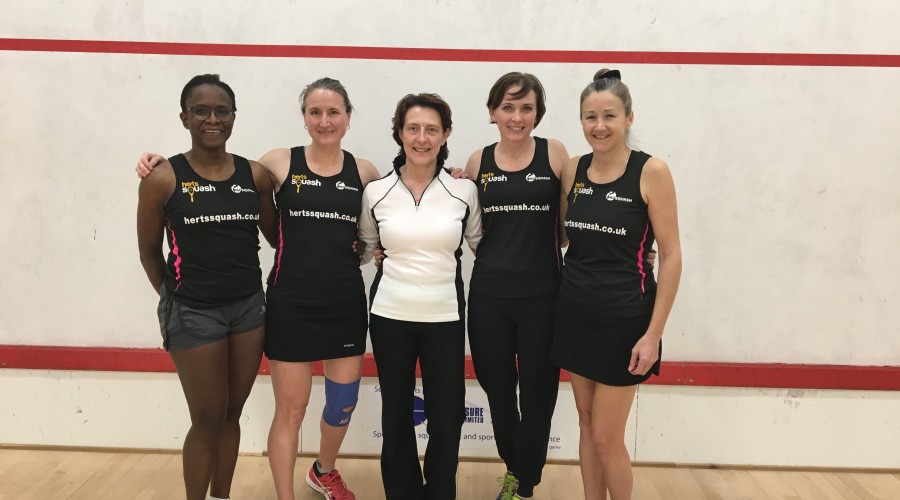 Herts masters teams were competing in Wimbledon last weekend in the ICC Masters Championships.   The structure of the competition has been changed this year which has not gone down well with most counties.

England Squash have regionalised the competition and are playing all the age groups over the same weekend.   Normally there would be separate weekends for each age category.   Unfortunately all our teams had problems with getting a full squad together and unfortunately our Men’s o45 team had to withdraw.

However we still managed to put four teams out and they all had success.

Men’s O50 team unfortunately had one county in their group pull out but beat Essex 5-0.

Ladies O40 team had three matches over the weekend.   They beat Sussex 5-0, lost to Surrey 1 5-0, a very strong team and then beat Oxfordshire 5-0.

The team was Jillian Lillico, Sheila Blake and Isobel Smith.

All teams have qualified for the National Finals which will be held on 22nd/23rd June. 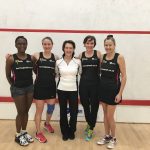 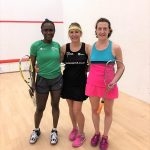