The Herts Closed 2018 was held at Broxbourne Squash Club this year as a change of venue. Thanks to Broxbourne for hosting the tournament.  We had quite a drop in entries this year particularly in the Age Groups due to injury, holiday etc. which was a shame.   The B tournament also down on numbers this year but this didn’t matter as the Mens B Final was a real cracker of a match between Paul Cousins and Jordan Ryan.     The Men’s C competition welcomed some new players and provided a great final between 15 year old Zan Farooqi and Graham Blackburn.  We did however have more entries in the Mens A tournament culminating in two great semi finals and an amazing final between Adrian Waller and Rui Soares.   The ladies event sadly not well represented but again a great final between Grace Gear and Nyah Williams.    Thanks to everyone who entered the event and made it such a great weekend of squash.

The results were as follows: 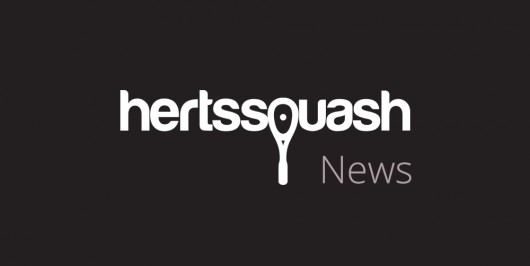