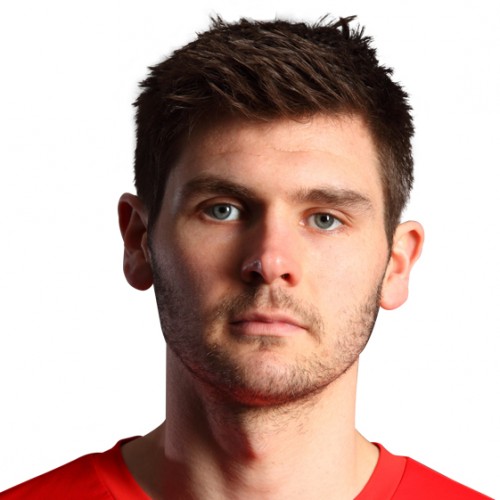 Adrian Waller has represented England at the highest level since bursting onto the scene as a junior. In 2007, he became the first player ever to win the British Junior National titles at under 13’s, under 15’s, under 17’s and under 19’s level.

Waller participated in the longest tour match for thirty years at the National Capital Open in January 2013, coming runner up to Shawn Delierre. The match lasted 157 minutes, which shows Waller’s ability to play the long game. That ability was well tested during Waller’s Irish Open win in April 2014, where he took 93 minutes to defeat Scotsman Alan Clyne in a five-set final.

A runner-up finish in May at the Jersey Classic and a semi-final place at the Edmonton Open followed for Waller who remains one of the fittest players on the PSA World Tour.